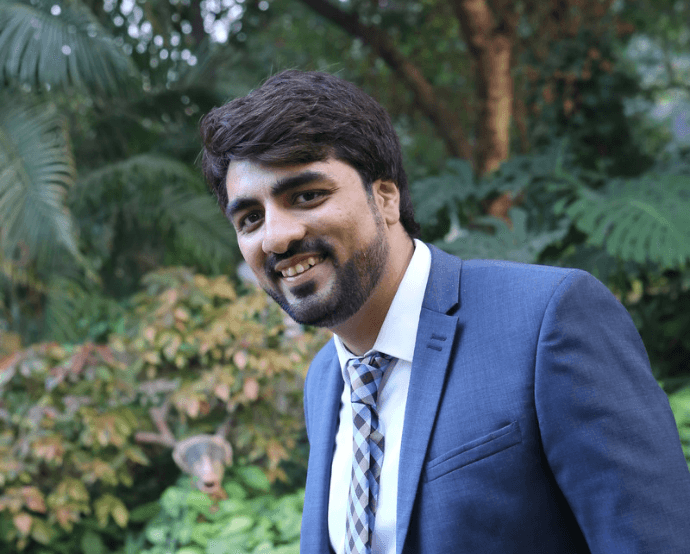 Akshay Kumar is a Senior Lecturer and Module Leader at The University of East London, UK, and director at Ask Insights, a Diversity and Inclusion consultancy in India.  A PhD in Clinical and Positive Psychology, he has been an academic faculty member and head of Self-Growth at IIIT Delhi University, India, where he received University Teaching Faculty Excellence Awards for five consecutive years.