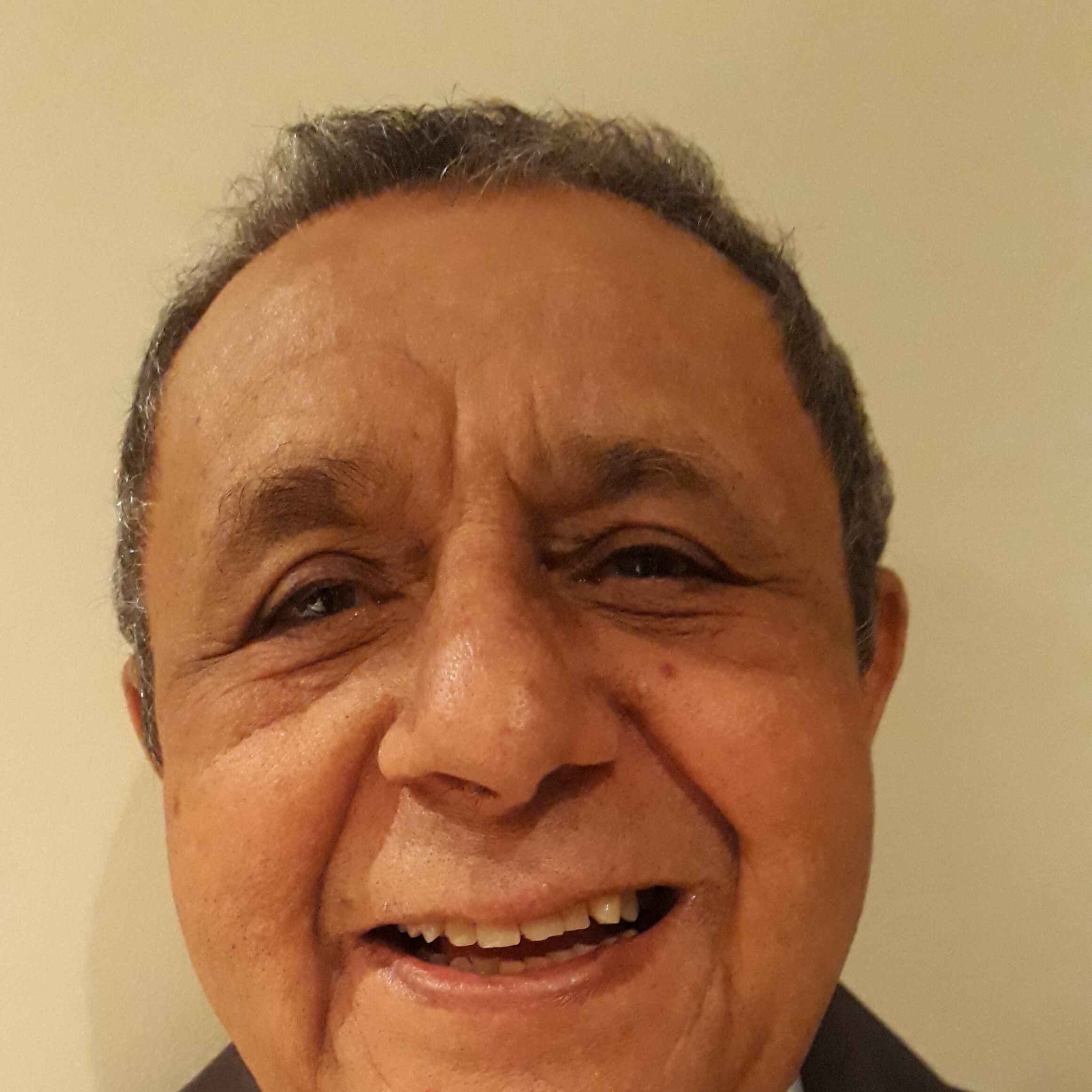 Basil Manning has been involved in work on Social Inclusion for almost 50 years. Early initiatives were based on a training model developed together with Organisation and Social Development Consultants, UK

This model titled ‘Understanding Racism and Developing Good Practice’ was initially widely used in the UK and South Africa. With time its scope was broadened as was used  more widely in Africa, Asia, Europe and Canada.

Constant use of the model, especially  with Umoja na Usawa, (who later honored Basil with Life Membership in recognition of his service in building capacity in E. Africa) led to our mutual Development of a broader definition on Social Exclusion and SI initiatives