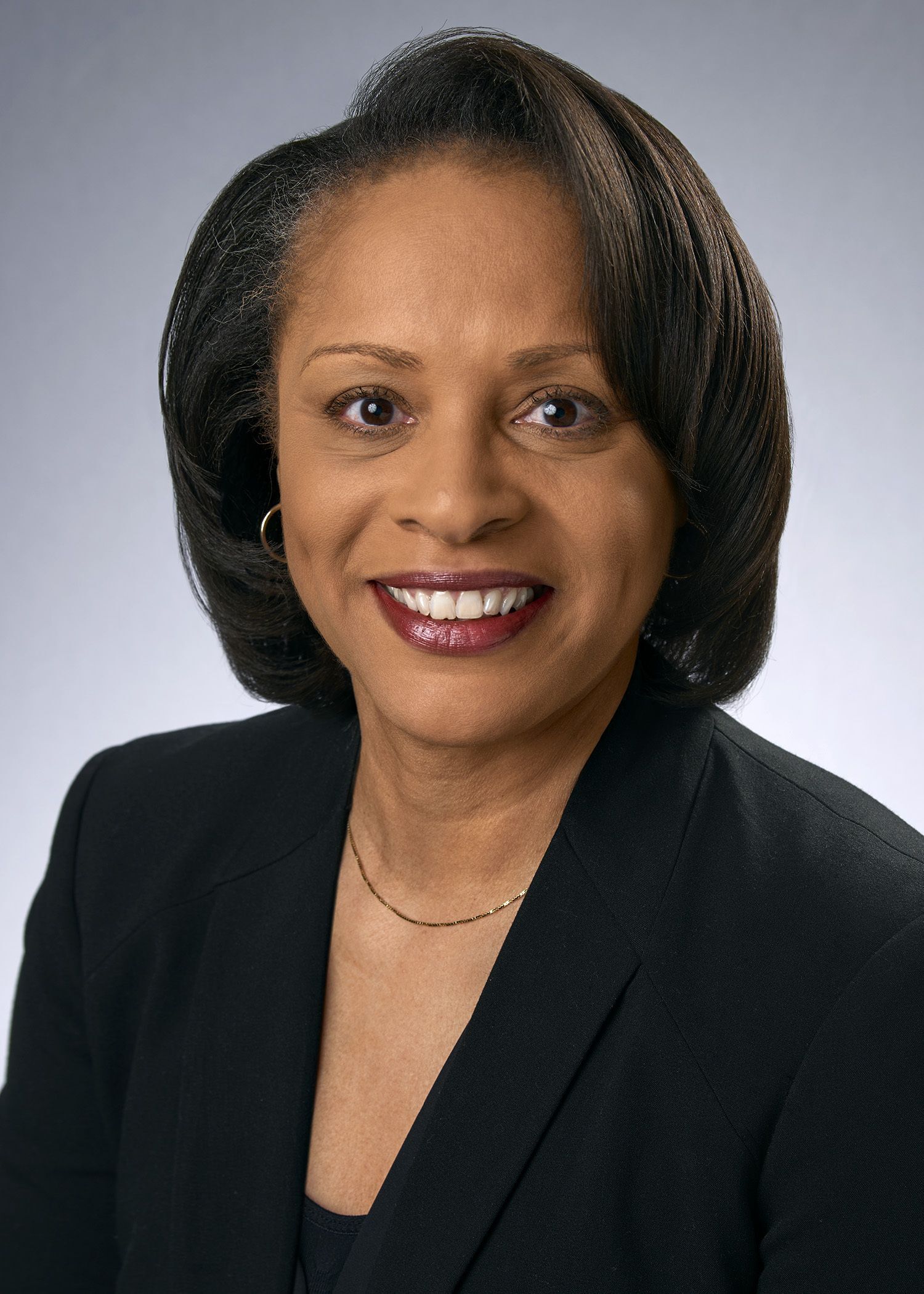 Ms. Warren joined Merck in 1997 and has held numerous positions of increasing responsibility within its global organization.

Prior to joining Merck in 1997, Celeste worked for nine years in Human Resources at Kraft Foods, Inc. and General Foods.

Celeste attended the University of Kentucky where she earned her B.S. degree. She received her Masters Degree from Carnegie Mellon University.

She is the wife of John Warren and the mother of two children, Christina-Celeste and John Steven, Jr.