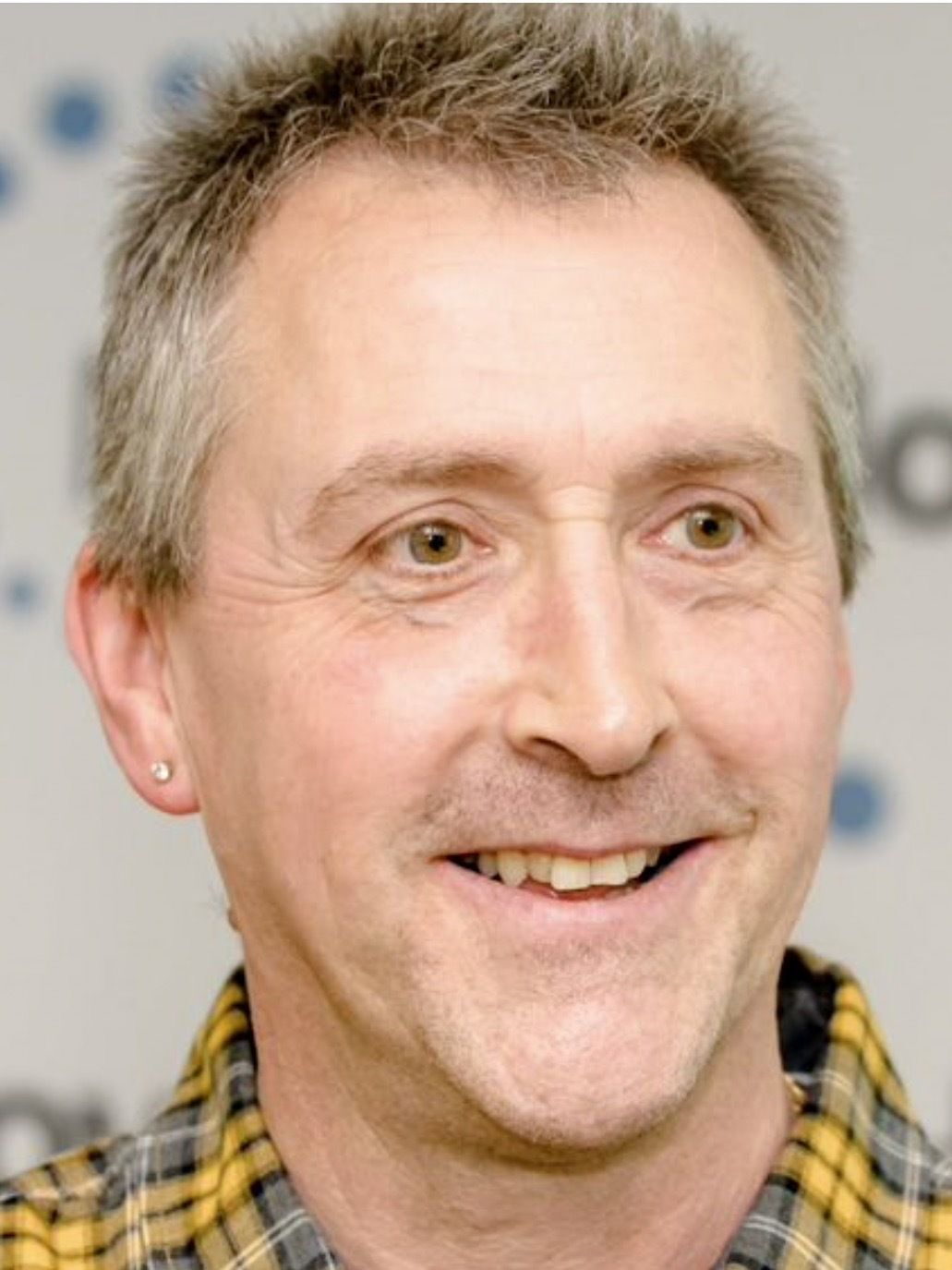 Paul is located in Essex – just outside London – in the UK. He has been a human resources (HR) professional and member of the Chartered Institute of Personnel and Development (CIPD) for over 35 years. Over his career, he has worked in the public and voluntary sectors – beginning with a 12-year spell in local government where he “cut his teeth and learnt his trade”. During this period he not only acquired his qualifications, but he also built up an expertise in the fields of recruitment, employee relations, employment law and equal opportunities. When he moved to the children’s charity Barnardo’s, he began as a regional HR manager – supporting over 30 community-based projects across London and the South of England. He was then asked to take on the role of national equality and diversity manager at Barnardo’s – at a time of cultural significance in the UK as it coincided with the publication of the Macpherson Report into the death of teenager Stephen Lawrence. It was also at Barnardo’s where he undertook an intensive emotional intelligence programme which at that time was a relatively young science. He describes this experience as “life-changing”. From there, Paul moved into the health sector – where he has remained ever since. After a short spell as an HR lead in an NHS trust, he was seconded into the national Department of Health and Social Care’s Equality and Diversity Team to help them develop the first country-wide strategy in this area. Paul currently works for NHS Employers – an employer’s body that represents and supports NHS trusts across England – and is helping NHS organizations to embed diversity and inclusion good practices across the NHS. He also works on various diverse working groups and initiatives – with bodies such as the Chartered Institute of Linguists and the Recruitment Industry Disability Initiative. Paul writes frequently about all aspects of diversity through various social media channels – including Twitter and LinkedIn – and has published many articles on the subjects of inclusion and equity.