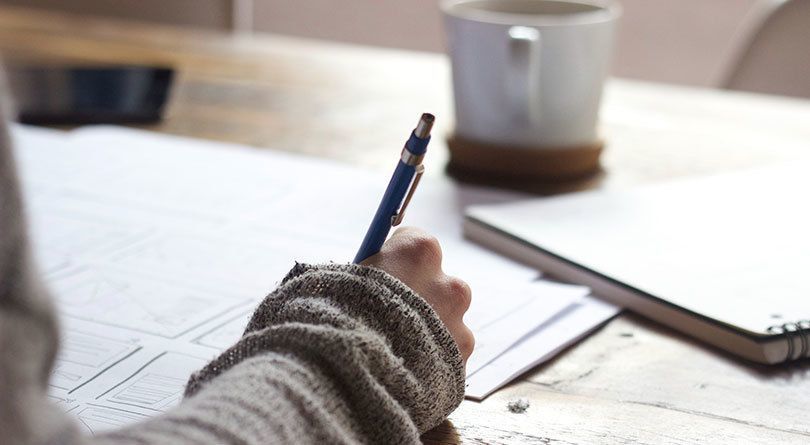 For Higher and Tertiary Education Institutions

The American College Personnel Association (ACPA)—College Student Educators International has developed a customized edition of the GDIB for Higher and Tertiary Education Institutions. Like the general GDIB, it is free of charge, however, it requires signing the ACPA Permission Agreement (different from the regular edition Permission Agreement) to use it. The GDIB was customized under the direction of GDIB Expert Panelist Cynthia H. Love, Ed.D.

The changes made are mostly in language — such as changing the word organization to institution in several places and the word customer to student in others. In addition, Categories 12 and 13 (product development and marketing) have a few more changes. See the opening letter in this, the ACPA edition, for more information.

ACPA was founded in 1924 in Berkeley, California as a student placement association which evolved over time to be the leading higher education association specializing in student learning and development. ACPA now operates in Washington, DC and has published the Journal of College Student Development (JCSD) since 1951. JCSD holds the distinction of publishing more research on race than any other Tier 1 higher education journal. ACPA core values include equity and inclusion and upholding these values is part of the ACPA Code of Ethics. More than 7,000 campuses in the world employ professionals in student affairs/life/services. ACPA is dedicated to rigorous research that can be translated into effective practices for campuses to increase diversity, assert and realize human dignity, infuse social justice and inclusion. ACPA will encourage campuses and higher education associations to adopt the GDIB adapted for higher education. Go to http://www.myacpa.org/who-we-are for more information about the ACPA.