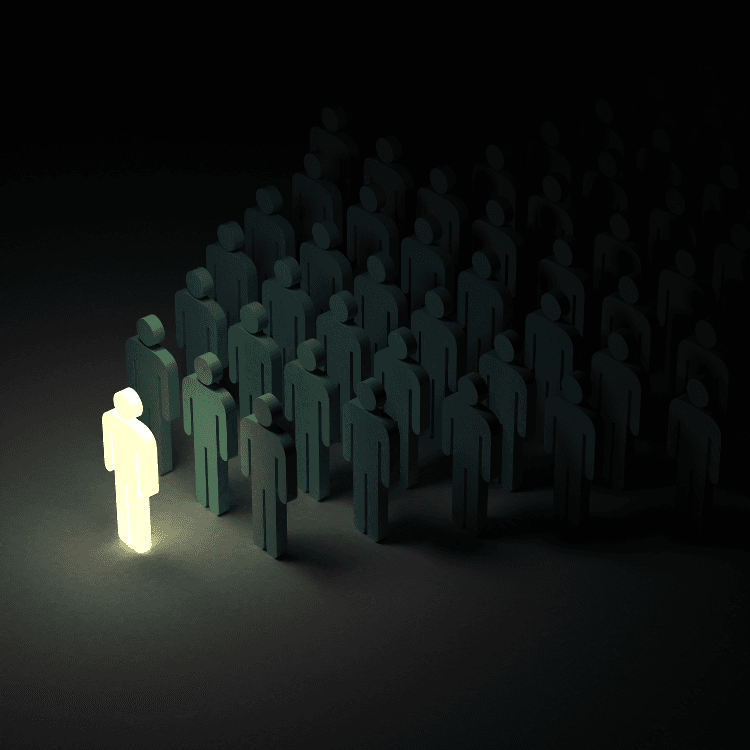 Guided by research, The Centre aims to create an environment that will offer innovative, on-the-ground solutions to our global challenges so that people can live in harmony. Join us as we make an impact on DEI around the globe! 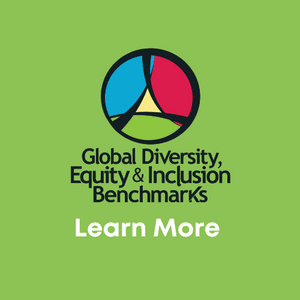 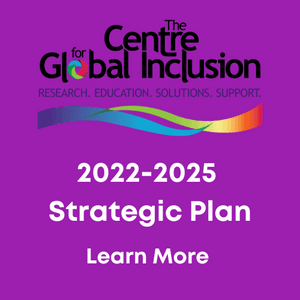